Although having a majority-Hindu population, India has approximately 150 million Muslims, making it the second largest Muslim-populated country in the world. Approximately one third of them though live below the poverty line according to surveys.

Sectarian violence in recent years have claimed a hugely disproportionate number of Muslim lives. Politically and economically under pressure, Indian Muslims need support more than ever. 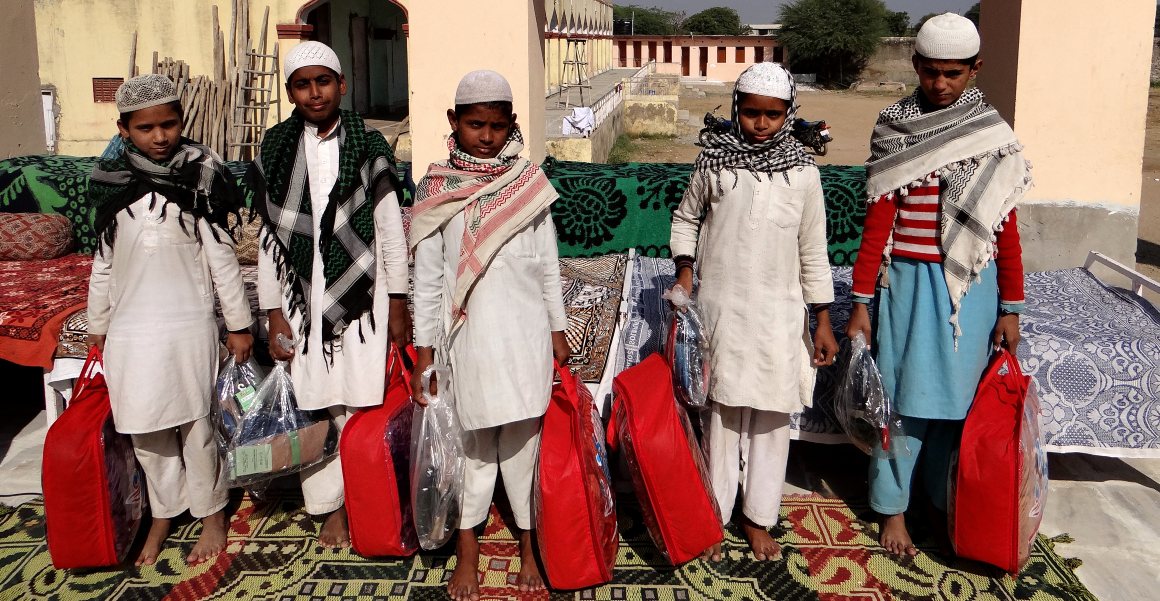