The number of indebted families in Gaza has spiralled. Eleven years of siege has reduced incomes and left unemployment soaring. Families are borrowing as a result to survive.

One of the eight categories of people eligible for Zakat are the ‘gharimeen’, or the indebted who are too poor to repay their debts. In Gaza such people have become increasingly prevalent, with some even being imprisoned after failing to repay their creditors.

Ummah Welfare Trust has been responding to this hidden calamity and through 2018 repaid the debts of 400 families with your Zakat. Imprisoned debtors were released upon repayment of their debts and were able to live with their families once more الحمد لله. 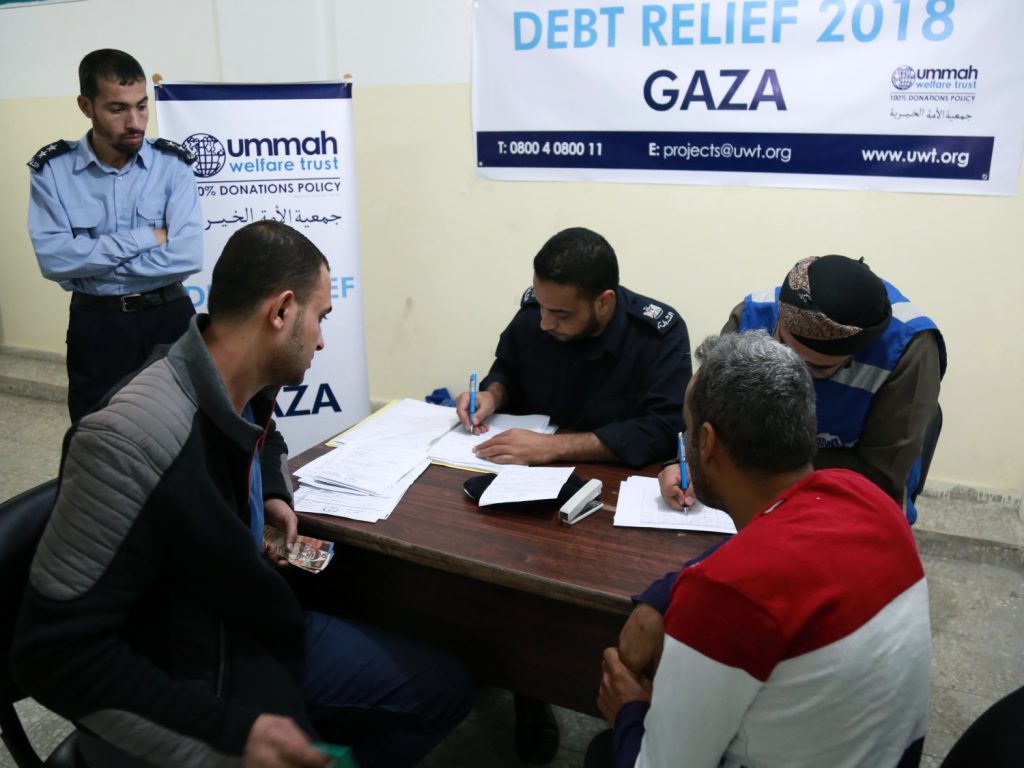 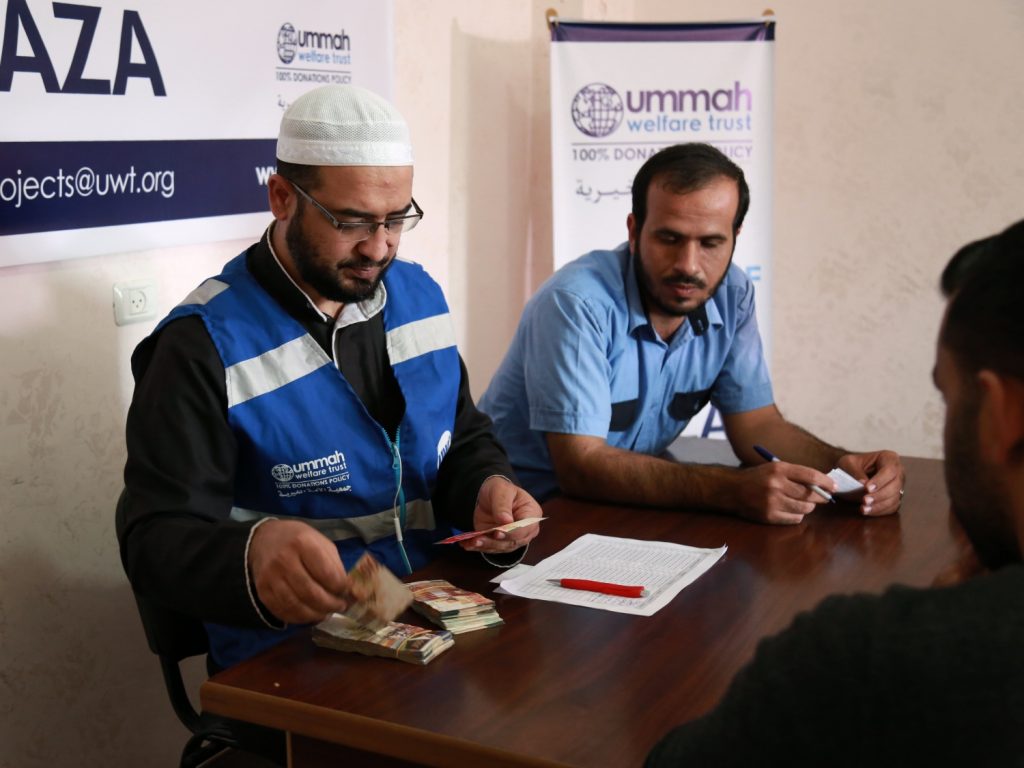 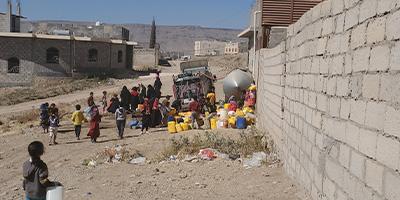 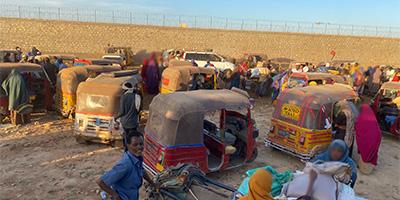 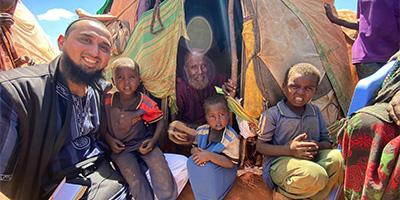